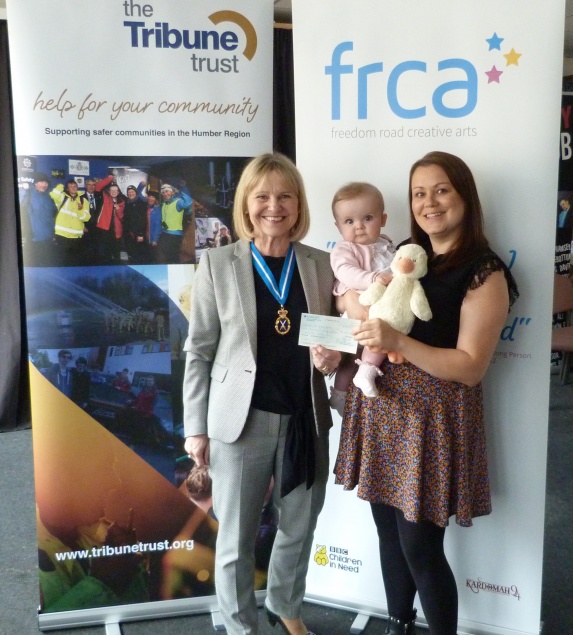 Freedom Road Creative Arts (FRCA) was launched in July 2008. It offers young people in Hull the opportunity to attend workshops in drama, dance, song writing and singing. The aim of FRCA is to make a positive difference to the lives of young people from the Hull area. They want to raise their aspirations as individuals in order to help them be, not only rounded individuals but also successful ones. Several of the students from FRCA now have careers in the music and entertainment industry.

The Progression sessions take place on a Tuesday evening and are aimed at extending young people’s musical aspirations. This is done in smaller groups in which they are able to spend more focused time with those involved. It is also aimed at supporting young people to write their own songs.

The Performance sessions are aimed at working with young people during school holiday times, to prepare them for live performances. These will take place at a variety of festivals during the summer period. These opportunities include the Music Youth Stages at Cottingham Springboard Festival, The Humber Street Sesh, Tribfest, Rock Challenge and the Freedom Fringe Festival.

The Tribune Trust are pleased to be able support FRCA to produce their performance sessions. These sessions develop the singing, dancing and musical talents of their students. They also support the students in developing their self-confidence, self-esteem and emotional wellbeing. This allows FRCA to prepare and focus their students on their future educational and vocational choices.

The High Sheriff of the East Riding of Yorkshire, Mrs Sue Stephenson is shown presenting a cheque to Lisa Foster, one of the tutors, accompanied by her daughter Isla. 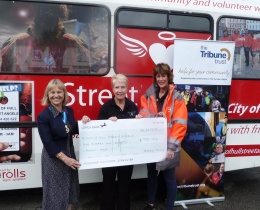 The Street Angels are all volunteers and they give up their time to make sure people using the night-time economy in Hull are safe. They wor… 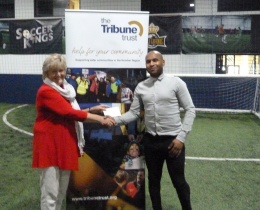 Soccer Kings is a commercial enterprise which has three indoor 3G five a side football pitches available. It also operates a community trust… 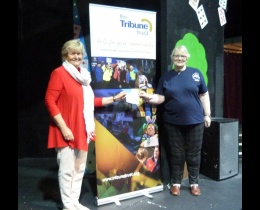 Park Street Performing Arts Centre is a school for musical theatre and the performing arts. It offers dance classes in tap, modern and balle…

The No Way Trust at Cottingham High School