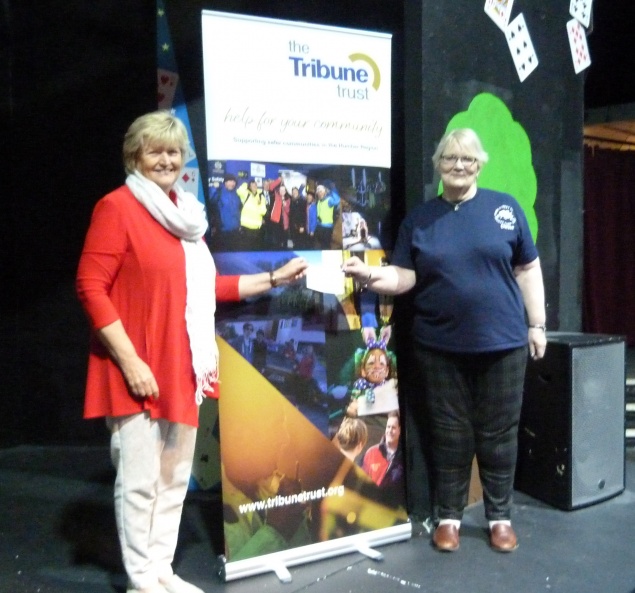 Park Street Performing Arts Centre is a school for musical theatre and the performing arts. It offers dance classes in tap, modern and ballet. It also provides musical theatre for all ages, music theory and special educational needs (SEN) musical theatre. Students can take singing lessons and private drama classes to the point of exam qualifications. The venue can also be used for outside productions, drama groups and music nights and is open five days a week. About 100 young people use the venue each week. While it is open to all ages from 3-70 years, there is a strong emphasis on supporting young people.

The Centre encourages membership from young people who have physical or learning disabilities, who have been excluded from school or who lack confidence and self-esteem. Members come from under privileged backgrounds where cultural pastimes, like performing arts, do not have a high premium. The Centre also supports a number of young people from the City’s eastern European communities.

The Musical Theatre classes give the students the chance to perform, make friends, build confidence and work as part of a team. It supports the belief that they can achieve their dreams if they work hard enough at them.

The sound system at the Centre is very old and the Trustees and members have been raising money in order to upgrade it. The Tribune Trust is pleased to be able to support the Centre in its fundraising so that it can purchase a mobile microphone system for use at the Centre and at outside venues.

The Chair of the Tribune Trust, Julie Good, is shown presenting a cheque to Denise Manley, who is one of the Trustees at the Centre. 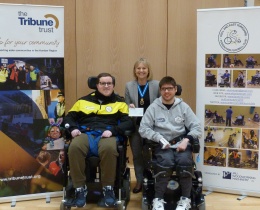 Hull and East Yorkshire Powerchair Football Team started in December 2012. It is open to all ages and its aim is to allow wheelchair users t… 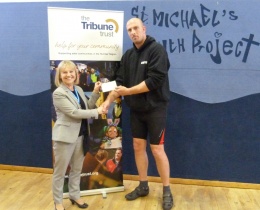 The aim of St Michael's Youth Project is to help young people living in North Hull and Orchard Park to develop their physical, mental and sp… 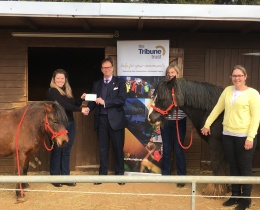 Changing Lives through Changing Minds have a specialist team who are experienced in working with children and young people. They run a uniqu…