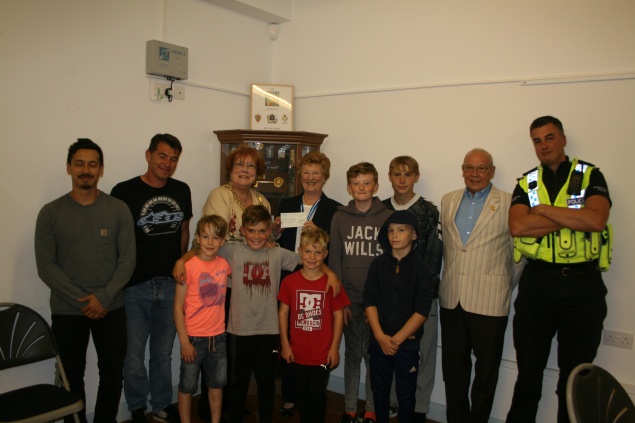 In 2002 a skate park was opened in Hornsea after a great deal of hard work, planning and fundraising by a committed group of people from the Skate Park Club. The skate park was developed as a means of instilling a sense of responsibility in some of the more adventurous young people in the area and to encourage them away from causing nuisance on the street. The skate park has the full support of the police and council. Over the last 15 years teenage members of the original user group have developed into responsible, commercially active adults. The skate park has proved so popular that the metal ramps have now worn out and the park requires re-building. A new project has been established to rebuild the ramps in concrete and to provide other improvements. Cllr Angus Robinson from Hornsea Town Council approached the Tribune Trust with a request to assist in the re-building. The project cost is estimated at just over £173,000. Successful applications have been made to several funders. A request was made to the Tribune Trust for a grant to pay for the renewal and reinstallation of the skate park boundary fence, together with refurbishment and renewal of damaged elements and a new notice board. The Trustees were delighted to approve a grant of £2,000 for this work and Gill Drewry, High Sheriff of the East Riding of Yorkshire, is shown above presenting the cheque to Cllr Jefferson the Mayor of Hornsea Town Council as Cllr Robinson and members and friends of the skate park club look on. 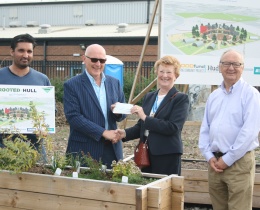 Rooted in Hull was founded in 2014. It is an agriculture project currently being developed on St Peter’s Street in the centre of Hull. Wor… 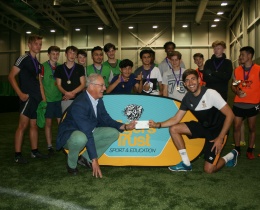 The Tigers Trust recognise sport is a proven method of tackling a wide range of issues such as health, unemployment and crime. The Trust p… 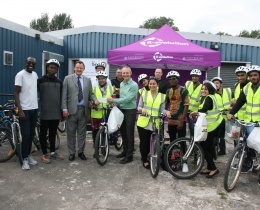 There are many refugees living in the Humberside area who are vulnerable and isolated in an unfamiliar country far from home. A key issue fo…